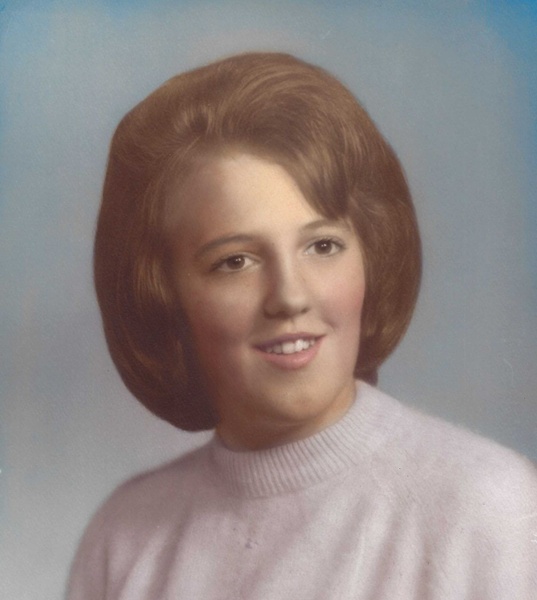 Cathy Marie (Heady) Picker, age 72, of Belle passed away September 14, 2022, at Gasconade Manor Nursing Home in Owensville, while surrounded by loved ones.

On September 22, 1967, she was united in marriage to Robert (Bob) Picker at the First Baptist Church in Belle.  Cathy was a proud mother of three boys, Mike, Chad, and James, mother-in-law to Kristin and Oukham, and grandmother of four, Meghan, Emma, Matthew, and Meredith.

Cathy was a 1968 graduate of Maries County R2 Belle High School.  After graduation, Cathy attended Lincoln University where she obtained her B.S. in Education on July 27, 1975.  Cathy became an elementary teacher at Maries County R2 Belle in 1980 and retired in 2006.  Most of her time was spent as a 3rd grade teacher where she shaped hundreds of young minds and impacted their lives, including teaching second generations.

After retirement, Cathy volunteered at the Maries County Historical Society and conducted extensive genealogy research for a Heady family book project.  She was an avid reader, and enjoyed crossword puzzles, antiquing, traveling, and being a grandmother.  She enjoyed watching Jeopardy, Wheel of Fortune, the St. Louis Cardinals and the Kansas City Chiefs.

Cathy was a devoted wife, mother, grandmother, sister, and family-oriented individual.  Cathy loved her family very much and will be missed greatly by them and anyone who knew and loved her.

Cathy is survived by:  her husband, Bob; 3 sons, Mike, Chad and his wife Kristin, James and his wife Oukham; four grandchildren, Meghan, Emma, Matt, and Meredith; and one brother, Kevin Heady.

Funeral Services will be on Tuesday, September 20, 2022 at 11:00 a.m. at the First Christian Church in Belle with Kevin Runge officiating.  Interment will be in the Pilot Knob Church Cemetery.

In lieu of flowers, expressions of sympathy may be made to the Maries County R2 Schools Community Care fund in Cathy’s name.  503 West Third street, Belle, MO 65013. The school will accept cash or a check written to “Maries County R2 Schools” and have “lunch donation” written on the memo line.  The funds are used to help feed local students.

To order memorial trees or send flowers to the family in memory of Cathy M. Picker, please visit our flower store.