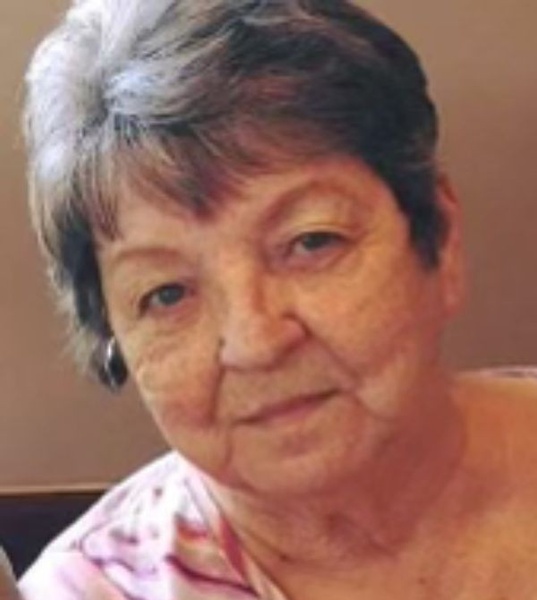 Brenda K. Mahaney, age 71, of Belle passed away Sunday, September 12, 2021, at her daughters home in Belle, surrounded by her loving family.

Brenda was born May 27, 1950, in Washington, MO, a daughter to the late James Evert and Myrtle Marie (Lehnhoff) Hults.

Brenda worked as a loan officer for Legends Bank for over 20 years until her retirement in 2015.

Brenda loved reading, crocheting, playing bingo, and going to the boat to gamble. She also enjoyed watching game shows and her soap operas, especially Young and the Restless. She also enjoyed the side business her and her friend, Diane Mahaney, had for wallpapering. Above all she loved time with her family and friends.

Brenda is survived by: one daughter, Toni Buehrlen of Belle, three granddaughters, Holli Cantrell and her husband Cory of Wichita, Kansas, Korri Buehrlen of Belle, Robbi Jo Buehrlen and her boyfriend Ethan Willis of Belle; great grandson, Caiden Cantrell of Wichita, Kansas; son in law, Von Buehrlen of Jefferson City; brother, Larry Hults and his wife Sue; brother and sister in laws, Bonnie Davis and her husband Donnie, Mike Mahaney and his wife Ida, and MaryAnn Honse; special friend Diane Mahaney as well and many extended family members and friends.

In addition to her parents and husband, Brenda was proceeded in death by; one son, Robbie Mahaney; brother, Roy Hults; and special friend Debbie Weller.

Keeping with Brenda's wishes, she will be cremated and the family will have a Celebration of life to be announced at a later date.

In lieu of flowers, expressions of sympathy may be made to the family of Brenda Mahaney.

Arrangements are under the direction of Sassmann’s Chapel, Belle, MO. (859-3712)
www.sassmannschapel.com

To order memorial trees or send flowers to the family in memory of Brenda K. Mahaney , please visit our flower store.