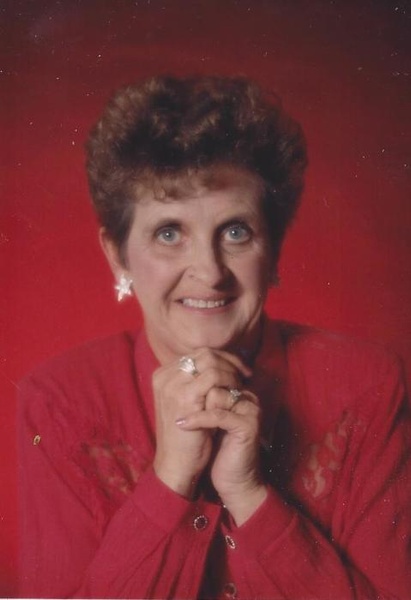 Brenda Kaye Griffith, age 76 of Belle, passed away on Thursday, March 28, 2019, at the Frene Valley Healthcare in Owensville, surrounded by her loving family and friends.

Brenda was born September 21, 1942, near Bland, Mo, to Lowell and Georgia (Pointer) Terrill.

Brenda attended the Bland schools and was a member of the Bland High School class of 1960.

On January 21, 1963, Brenda was united in marriage to Gary L. Griffith. He survives at their home near Belle.

Brenda enjoyed turkey and deer hunting, as well as hunting mushrooms in the spring and fall. She loved being outdoors. After retiring, and moving back to their farm near Belle, she became the “Farmers Wife”.

She enjoyed helping Gary with the hay, cattle, and whatever needed to be done. She loved visiting with her family, friends, and neighbors, and playing Bingo. Brenda enjoyed traveling and vacations with Gary and family, but best of all attending the State Fair in Sedalia every year for the week.

Funeral services will be on Monday, April 1, 2019 at First Baptist Church in Belle beginning at 10:00 a.m. with Robert Trigo officiating. Interment will be in the Countryside Memorial Gardens near Bland.

Expressions of sympathy may be made to First Baptist Church in Belle.

To order memorial trees or send flowers to the family in memory of Brenda Kaye Griffith, please visit our flower store.