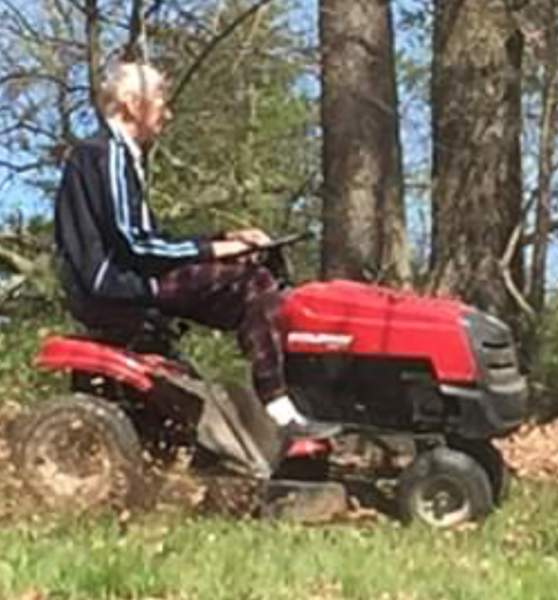 Bobby Jean Heyer, 85, of Owensville, passed away peacefully on Saturday, May 23, 2020, at his residence.

Bobby attended school until the 8th grade but at the age of 42, he earned his GED.

On December 16, 1961, Bobby was united in marriage in the home of Pastor Roy Jett in Bland to Mary Virginia Jett, she preceded him in death on January 24, 2020.

Bobby was a charter member of Mt. Zion Baptist Church in Bland, where he served as a deacon for 44 years and a Sunday school teacher for at least 30 years.

Bobby was a hard worker starting at age of 14 and worked until he retired at the age of 80.  He was very caring man that would always be willing to offer a helping hand.  He enjoyed woodworking, building furniture for his family.

In addition to his parents and wife of 58 years, Bobby was preceded in death by two brothers, Buel and Herbert Heyer and a sister, Irene Ridenhour.

Private family services have been made.

Expressions of sympathy may be made to Mt. Zion Cemetery Fund.

Arrangements are under the direction of Sassmann’s Chapel, Belle, MO. (859-3712) www.sassmannschapel.com

To order memorial trees or send flowers to the family in memory of Bobby Jean Heyer, please visit our flower store.