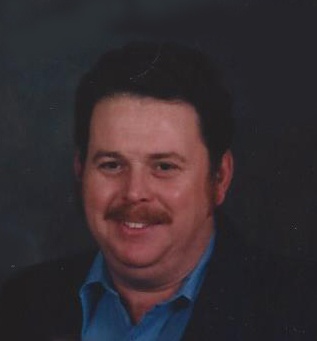 Billie was born on November 20, 1948 in Gasconade County, a son to the late Wayne and Irma (Groff) Smith.

On March 18, 1967, he was united in marriage to DiAnn Pethers at the Crossroads Baptist Church in Bland.  She survives of the home.

Billie worked for Kingsford Charcoal Company in Belle for 35 years and was a member of the Owensville Gun Club. He loved fishing, camping, coin collecting, watching westerns and going to garage sales, but most of all he loved spending time with his family.

In addition to his parents, Billie is preceded in death by: his grandparents, Ollie and Leora Groff; one son, David Hugh Smith; and one sister, Diana Litzenberg.

Funeral Services will be held at 10:00 a.m. on Saturday, December 9, 2017 at Sassmann’s Chapel in Bland with Brother Danny Jarvis officiating.

Expressions of sympathy may be made to the family of Billie Smith.

To order memorial trees or send flowers to the family in memory of Billie Wayne Smith, please visit our flower store.