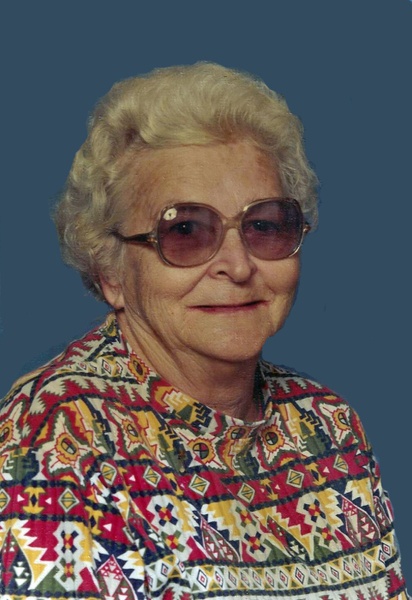 Berniece Shepherd, age 88, of Bland passed away on August 26, 2020 at Mercy Hospital in Washington.

Berniece was born on October 29, 1931 in the Tea Lakes community near Rosebud, Missouri, a daughter to the late Raymond Gray and Ada (Jones) Byrd.

She was a lifelong area resident and a member of Crossroads Baptist Church in Bland. She attended the Gerald School system as a child.

Berniece had been employed at the Brown and Deb’s Shoe Companies.

Berniece enjoyed gardening, baking, and playing board games. She volunteered at Head Start in Belle for a time and was a past member of the Bland Lions Club. Berniece loved going to church and was active in the Bible studies as well as helping with the dinners the church served. Her greatest joy came from time spent visiting with friends and time spent with family.

In addition to her parents and husband, Berniece was preceded in death by one son, Dennis Shepherd, one brother Junior Gray and one sister Donna Fay Newman.

Graveside Services will be held at 10:30 a.m. on Monday, August 31, 2020 at Countryside Memorial Gardens near Bland with Danny Jarvis officiating.

Expressions of sympathy can be made to the Crossroads Baptist Church.

To order memorial trees or send flowers to the family in memory of Berniece Shepherd, please visit our flower store.