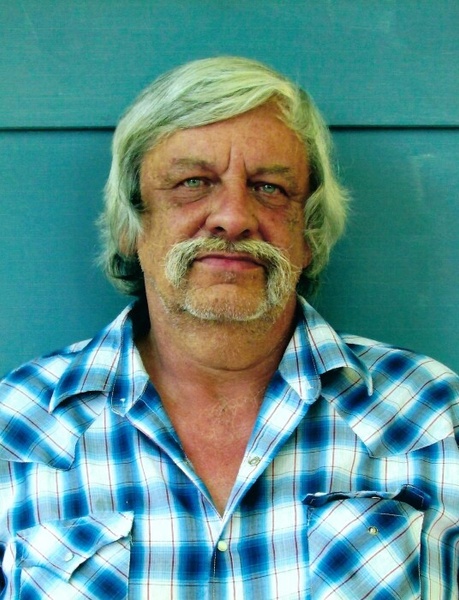 Ben graduated from Peoria High School and received his associate’s degree in Diesel Mechanics from Spoon River College in Illinois.

On May 25, 1991, he was united in marriage to Patricia Brown in Canton, Il. Patty survives of their home near Belle.

Ben liked to work hard and stay busy. Besides being a Diesel Mechanic, he was a over the road truck driver for multiple companies, a fireman and EMT in Illinois, and a race truck driver. He had been employed for Butler Manufacturing in Galesburg, Il as well but his favorite job was working on the dairy farm with his aunt and uncle who raised him. Jim and Darlene Danz. They preceded him in death.

He was a member of the Bland First Christian Church and was strong in his faith. He read his bible every day and lived a Christian life, helping out others who were in need. Always doing for others before himself. Ben enjoyed fishing and doing carpentry work. He loved spending time with his family and especially his grandchildren and great-grandchildren.

Ben was preceded in death by his biological parents, his aunt and uncle who raised him, Jim and Darlene Danz, and a foster brother, Bob Smith.

Visitation for Ben will be from 2:00 p.m. until 3:00 p.m. on Wednesday, December 30, 2020 at the Bland Christian Church in the gym. Funeral services will follow at 3:00 p.m. For those attending, masks are suggested and social distancing guidelines must be followed.

In lieu of flowers, the family suggests that expressions of sympathy may be made to cancer charity of the donor’s choice.

To order memorial trees or send flowers to the family in memory of Benjamin Franklin Smith, II, please visit our flower store.
Send a Sympathy Card