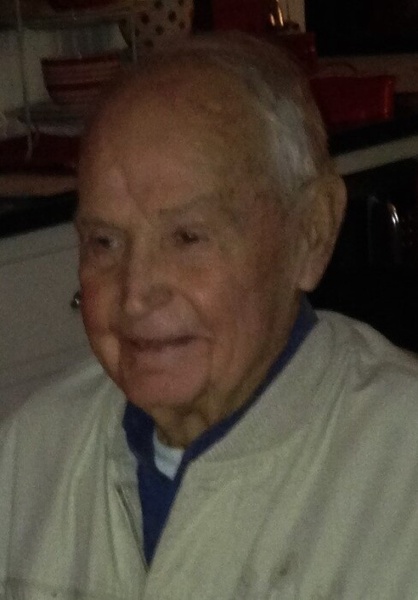 Wayne was born January 7, 1929, in Illinois Bend, Texas, a son to the late Israel Floyd and Francis Bell (Wilkins) Harris.

He was a 1946 graduate of Whitesboro High School, in Whitesboro, Texas. Following high school, Wayne proudly served his country in the United States Army Air Corps. After serving he graduated from North Texas State University in Denton, Texas with a degree in accounting.

On January 28, 1952 Wayne was united in marriage to Jacqueline Green in Wolfe City, Texas. Jacqueline survives of their home.

Wayne worked as an accountant for Southwestern Bell Telephone Company and was employed for 32 years until he retired in 1984.

Wayne loved woodworking, working cattle, hunting and restoring old cars with his son Robert. He enjoyed watching football and baseball games. But above all he loved the time spent with his beloved family. He will be missed tremendously by those that knew and loved him.

In addition to his parents, Wayne is preceded in death by, one brother, Robert Floyd Harris, and one sister, Francis Jo Brooksheir.

Private family services will be planned for a later date.

Expressions of sympathy may be made to Belle United Methodist Church.

To order memorial trees or send flowers to the family in memory of Aubrey Wayne Harris, please visit our flower store.