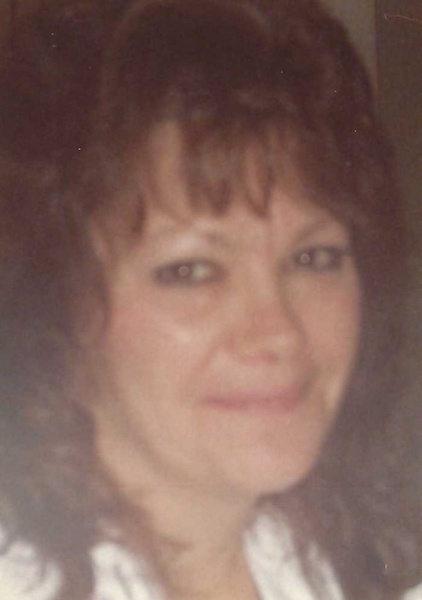 She was born on February 27, 1952, in Hermann, a daughter to the late Charles and Billie Lee (Woody) Seidner.

Peggy had been employed at Dollar General for over 23 years.

Peggy enjoyed doing word puzzles, playing on the internet and Facebook, and watching murder/mystery shows on TV. She liked to dance when the mood hit her and listening to music as well as reading romance novels. Peggy was a excellent fisherman. She liked playing Rummy, Scrabble, and Aggravation with her children when they were young. Peggy loved spending time with her grandchildren. She will be missed greatly by her family and friends.

In addition to her parents and spouse, Peggy was preceded in death by one step-brother, Keith Webster.

Memorial services for Peggy will take place at a later date.

To order memorial trees or send flowers to the family in memory of Peggy Lingo, please visit our flower store.
Send a Sympathy Card